Have fun while raising funds for charities

Home > Charities > Have fun while raising funds for charities

Since 1988, Red Nose Day has become somewhat of a British institution. Comic Relief raise funds through the Red Nose Day conducted every other year to help people those who are having a tough life in the United Kingdom and Africa. The UK’s number one television fundraiser is coming to the United States on a star-studded three hour televised inaugural event on May 21, 2015 on NBC. 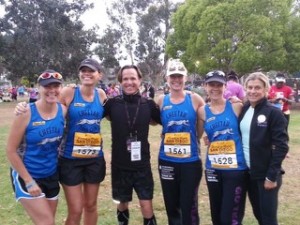 Hollywood’s biggest stars including Julia Roberts, Jodie Foster, Will Ferrell, Reese Witherspoon, Jennifer Aniston and many others are appearing to raise funds to change those unfortunate lives. Others who are expected to participate include Coldplay, Julianne Moore, Neil Patrick Harris, John Legend, cast members of the “Game of Thrones” and many more. Nick Cannon will be the host of the show on NBC.